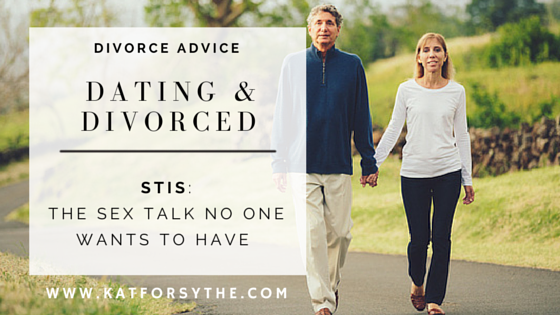 Divorced for six years, my best friend MaryBeth, a 61-year-old doctor, reluctantly made her third entry into Match.com.

“I found this guy,” she said. “He says he’s 58 and he looks like a cowboy. I’m meeting him at Peet’s at five tonight for dinner.”

She did, and the sexual magnetism was palpable. They played footsie under the table. He laid his hand on her upper thigh and whispered as the meal arrived, “I’m hungry.” After dinner, she jumped into his red pickup, raced to her house, and could hardly get in the front door before the passion kicked in.

Reinvention After Divorce: 5 Steps to Avoid the Sunday Evening Blues
Scroll to top