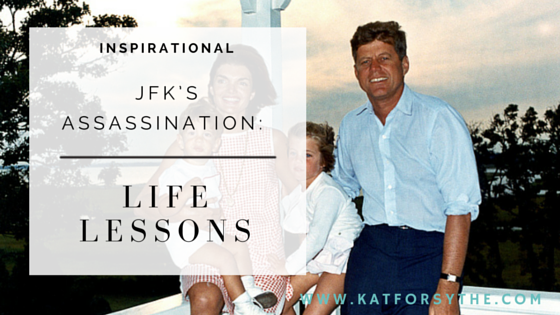 Where were you when JFK was shot? Only our generation knows exactly what that question means.

I was in chemistry class, a sophomore at Ferndale High School in Michigan, when the somber message arrived: President John F. Kennedy had been shot. Like everyone else, I bolted home, stunned and terrified. That’s where I found my mother – the epitome of fortitude and reserve – crying on the couch.

JFK was assassinated 50 years ago today. That CAN’T be right. The event and the days afterward are still so vivid. I can see, feel, and hear it all over again: the despair, fear, and strength of Jackie Kennedy in her little pillbox hat, the shock when Lee Harvey Oswald was murdered (I saw it on TV, did you?), America’s inconsolable grief as a riderless horse cantered behind the president’s coffin while a military band played “Hail To The Chief” one last time for JFK, and the halting, teary voice of broadcaster Walter Cronkite as he narrated the funeral.

I didn’t know it then, but the era of manifest destiny, of a safe, secure, and impenetrable United States of America had just ended. The era of terrorism had begun. Life in the afterglow of World War II – was over.

Here’s the best brief recall and commentary I could find of that day.

This life lesson of the highest degree came at a time when we were interpreting our world. We carry the lessons we learned that day about trust, leadership, and the world deep inside us for the rest of our lives.

How do you recount this story? Listen to your words. You’re sharing the wisdom of growing up during of the age of innocence that even 40-somethings can never grasp (not to mention your grandchildren and great-grandchildren.) You have an obligation to younger generations to share your wisdom so they can savor what it was like “back then.”

Of course, there’s more than JFK’s shocking death that shaped you into who you are. You bring a palette of colorful life lessons to your life. All of them define your “self” today – the joyous, the painful, even the terrifying.

Life has taught you how to be the woman you are. JFK’s death was just one of many momentous historical events that molded you. How did you react to the Roe v. Wade court decision? To the Anita Hill/Clarence Thomas scandal? To the Pres. Clinton/Monica Lewinsky affair?

All of them flavored and shaped your thinking. What messages do you internalize from your family values, your culture and ethnicity, spiritual and religious traditions, friendships, lovers, educational institutions? Don’t underestimate the power of the lessons you have learned.

Most importantly, it’s critical to grasp your many facets and which life lessons shaped you, so you know which lessons to carry forward and which to leave in the dust.

If you’d like to learn more about this process, pick up a copy of my book, Exhale Mid-Life Body Blues: 6 Steps to Loving Your Body at Midlife and Beyond, which takes you on a six-step guided journey of life lessons. 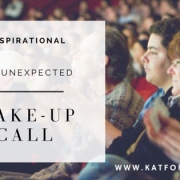 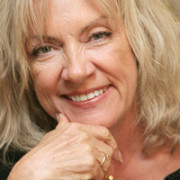 Own it! It’s all about the ‘tude 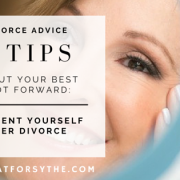 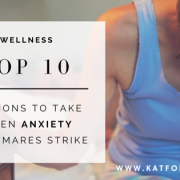 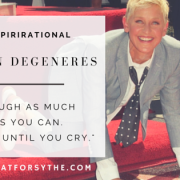 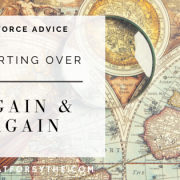 Starting Over, Again and Again